Pianists Michael Tsalka and Suzanne Cartreine perform an eclectic program of duets and solos drawn from the past 5 centuries. This blend of familiar and new, well-loved and little-known, contemplative and playful, turbulent and serene, promises a delightful evening.

A native of Boston, Suzanne Cartreine performs regularly on harpsichord and piano. She most recently served as organist and Director of Music at the First Parish Church of Stow and Acton, where she conducted three choirs and led a thriving music program which engaged more than 100 volunteer musicians each year. She has played continuo with Musica Nuova (founding member), Canzonare, Walden Chamber Players, and the Discovery Ensemble. She has appeared as a soloist with the Boston University Baroque Orchestra under direction of Martin Pearlman, the Sounds of Stow Orchestra, and the Macalester College Symphony Orchestra. Solo and chamber recital venues include Bach Around the Clock and Trinity Artist Series (New Orleans), the Boston Early Music Festival Fringe Series, Bates College, MIT, Lincoln Laboratories, and SoHIP. 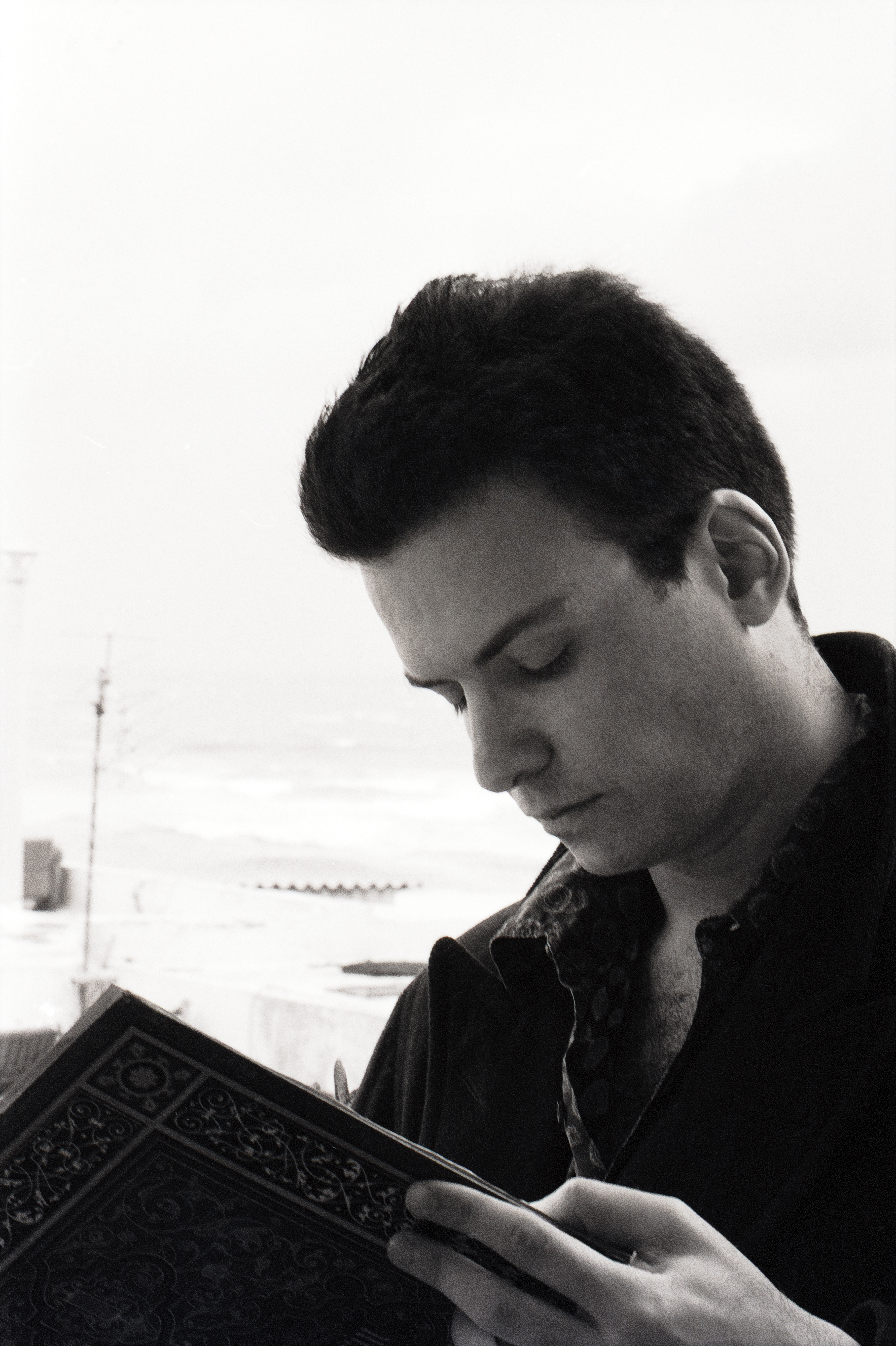 Pianist and early keyboard performer Tsalka was born in Tel-Aviv, Israel, and is a Dutch/Israeli artist. After obtaining a bachelor’s degree from Tel-Aviv University, he continued studies in Germany and Italy. In 2001, he received a piano solo diploma from the Scuola Superiore Internazionale del Trio di Trieste, where he studied with Dario di Rosa. From 2002 to 2008, he resided in Philadelphia and studied at Temple University fortepiano and chamber music with Lambert Orkis, modern piano and piano duo with Harvey Wedeen, and harpsichord, clavichord and positive organ with Joyce Lindorff. Tsalka holds three degrees from that institution: a master’s degree in chamber music/accompanying, a master’s degree in harpsichord performance and a doctorate in piano performance. Other teachers include Klaus Schilde, Sandra Mangsen, and Malcolm Bilson.