When the Raven Flies

Screening followed by a Q & A with Hrafn Gunnlaugsson 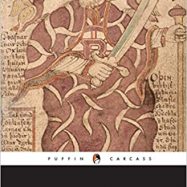 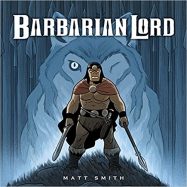