A screening presented as part of Boston Design Week 2020 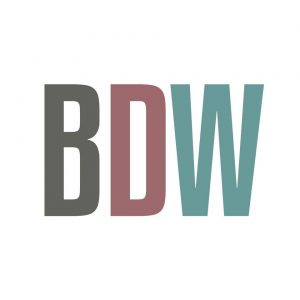