Dreams of My Father

A talk by Lo Dagerman about Swedish writer Stig Dagerman (1923-1954), and the project to re-introduce her father’s writing to an American readership. Presented in collaboration with the Scandinavian Library.

Dreams of My Father, a Talk by Lo Dagerman

A talk by Lo Dagerman about Swedish writer Stig Dagerman (1923-1954), and the project to re-introduce her father’s writing to an American readership. Lo will read from the short story collection SLEET published by Godine in 2013.

Stig Dagerman was a leading existentialist Swedish writer
whose body of work has been compared to that of Albert
Camus, William Faulkner and Franz Kafka. While writing
of angst, sorrow, and all sorts of dilemmas of the human
condition, he also expressed and inspired compassion and
warmth. An annual prize in his name is given in Sweden
to authors who evidence the same qualities today. 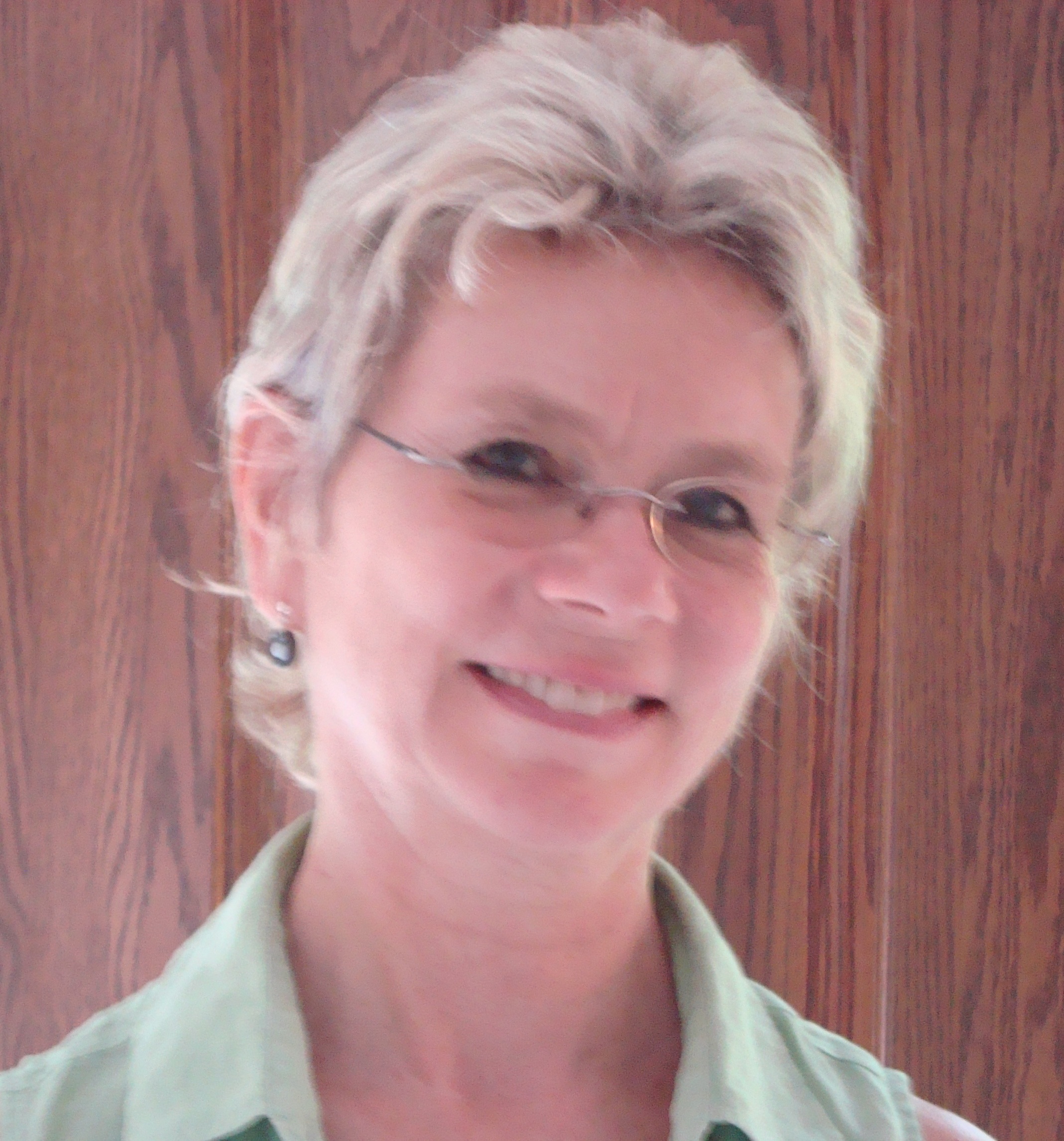 Lo Dagerman is the daughter of Stig Dagerman and actress Anita Björk. Lo has lived in the United States for more than thirty years. She holds Master Degrees from MIT and JHU, and has most recently worked as a school counselor in the Washington D.C. area where she lives with her husband Brian Levy. Lo is a driving force in a project to re-introduce Stig Dagerman’s writing in the United States.

Our friends in Northbound will be part of a Lucia event in Portland, Maine.🎄 ... See MoreSee Less

When this happens, it's usually because ...